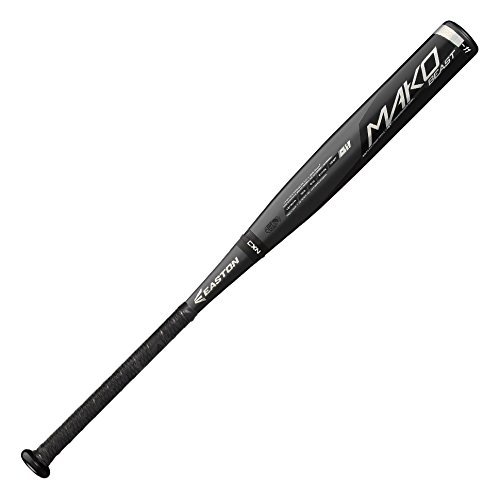 The 2017 Easton MAKO beast is the apex of over four years of research and design improvements in the MAKO.

The 2017 MAKO barrel is greater than ever. The swing is weightier than the 2016 version of the bat. Regardless, the bat is a two-piece composite bat built with a balanced swing weight and the ability to hit balls over the back fence.

The Beast is one of those bats that keep players for life; the quality is just that good.

After that, there are a bunch of other great options including

Regardless, the Beast offers a bat for everyone.

One complaint that a few have about Easton Mako is its price. The bat is not one of the cheaper baseball bat options out there. However, the quality is as good as ever. 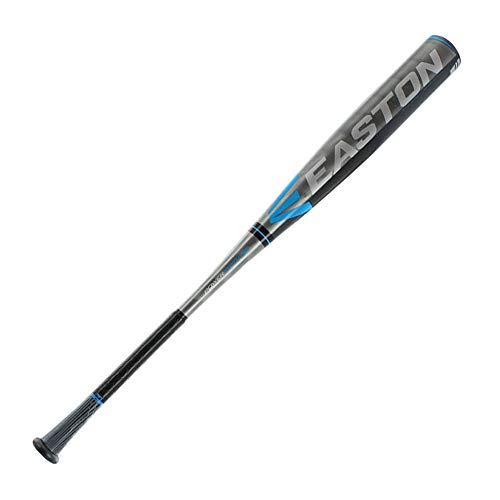 The 2017 MAKO Torq is hard to find but you can still find them directly on Easton’s site and limited Amazon listings.

Unfortunately, though, the 2017 TORQs seem to just be the leftovers from previous years that went unsold. With such a massive inventory, Easton has repainted these bats and is now selling them on their site.

So they’ve just slapped a new label on old bats.

Now, don’t get us wrong, the bat’s barrel is still great. But, the revolving handle has found no momentum among serious baseballers. I still consider it a gimmick, and so do many others. But hey, it still kinda works. 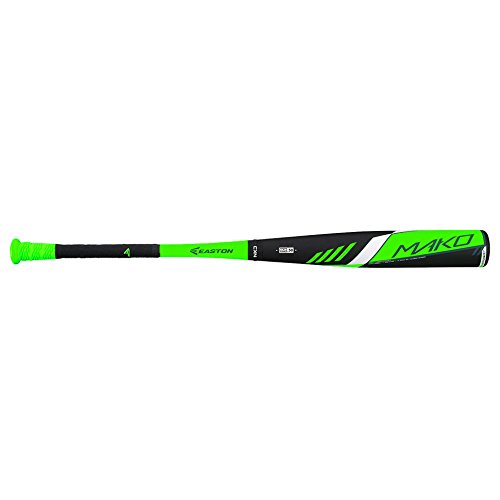 One of the best youth baseball bats ever, the 2016 Easton MAKO is still popular.

The swing weight feels a lot lighter than any other version before or after. Even though the barrel is smaller than the Beast’s, the 2016 Easton Mako is one of the lightest swinging bats with one of the largest barrels.

You could find a 2016 Easton MAKO in just about any size imaginable. The most popular version was the BBCOR version. But, like clockwork for Easton, the Youth 2 1/4 barrel was, during the 2016 season, wildly popular. And, of course, the drop 5, drop 8 and drop 10 senior barrel bats were one of the most popular bats in that niche too.

There really is not a bad thing we can think of to say about the 2016 MAKO. It is for hitters that love a two piece composite and would like a light swinging bat. 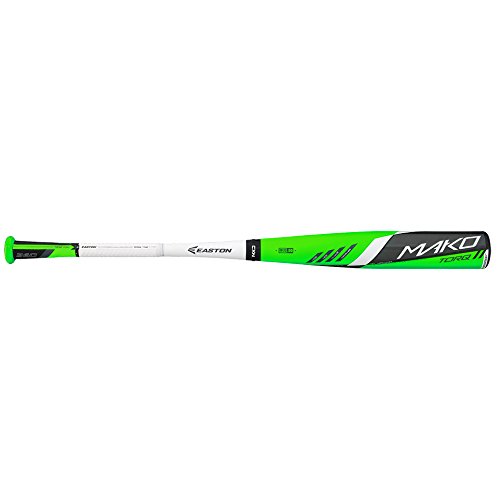 The TORQ never really caught on and many of these bats were leftovers from the 2015 line. In fact, as mentioned earlier, they even used the 2016 TORQ bats as the 2017 model.

The bat has a huge sweet spot, and swings well. However, the increased price for the moving handle didn’t catch on well at all. While they’re not a horrendous bat, the TORQ may go down as the biggest flop in history. 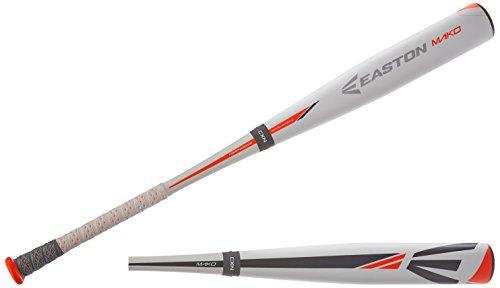 They say that the sequel is rarely as good as the original, but the follow-up Easton MAKO baseball bat was remarkable.

Although there were no substantial upgrades from the 2014 form of the bat the word was out. The MAKO was a market-leader and one of the best baseball bats out there, specifically in the Youth barrel space.

n 2015, Easton first dropped the bat that would get more notoriety than any new bat ever has.

The 2015 Easton MAKO Torq used a revolving bottom hand handle. The idea behind it was to raise bat speed by giving hitters’ hands more opportunity to rotate through the hitting zone.

As hands could move independently of each other, inside pitches could be hit easily. Well, that was the theory behind it anyway.

The bat was fine and was as good as any other MAKO bat. However, what really messed up the sales was the added price point. The MAKO bats were already one of the more expensive bats for youth players, and the TORQ was even more expensive!

As you’ve picked up by now, many TORQ bats were re-printed the following year due to terrible sales.

Now, many TORQs are for sale on discount prices. So, you can tape down the handle and grab yourself a cheap bat. 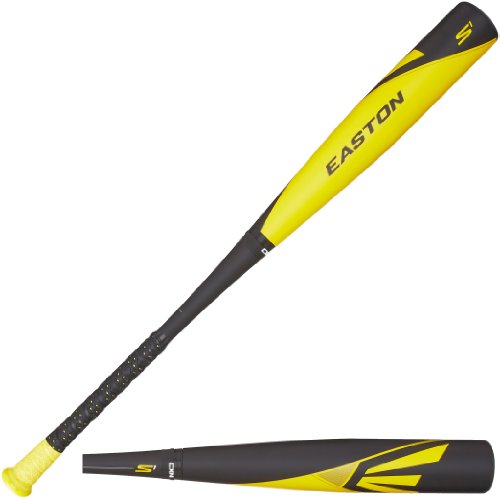 The 2014 model is the OG for MAKO bats. Pretty much all baseball leagues banned composite bats and brought in a new standard of BPF 1.15.

For good reason too, the bat is awesome!

The MAKO bats have been some of the best youth baseball bats ever created. If you can still get your hand on one, you’re in for an absolute treat.